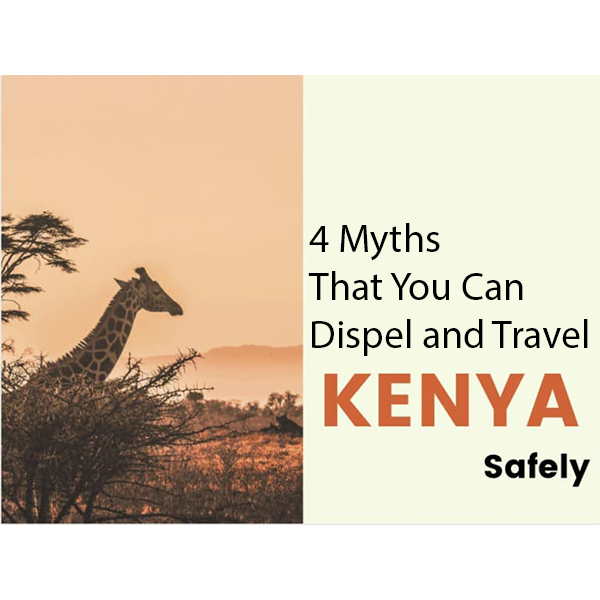 You don’t need to be scared to go on safari. I want to address some of these myths to help put your mind at ease and feel confident to experience that bucket list safari you’ve always wanted. This won’t be a marketing spiel; I live in Kenya so I know the good, the bad and the ugly and will share all of it with you.

Myth 1: Kenya is full of terrorists
CNN’s description of Kenya was outlandish to say the least. Kenya suffered several terrorism incidents throughout 2013 and 2014, the most notable of which was the attack on the Westgate Shopping Centre. Most of the activities were much smaller scale however – grenades thrown into bus stations, churches and nightclubs. Two major attacks occurred in April 2015 at Garissa University and January 2019 at the DusitD2 complex. Al Shabaab, an Al Qaeda-affiliated group from Somalia, are reported to be the key offenders.

Unfortunately today, terrorism occurs everywhere and anywhere. In the last five years we have seen attacks in Paris, Sydney, Brussels and Istanbul. But travellers still flock to these places.

Fifty million people survive every day in Kenya, so your chances are pretty good that you will come out alive. Kenyans want peace as much as the next person. Moreover, the parts of Kenya you, as a traveller, would be frequenting are not terrorist targets – there have been no attacks on any national parks or game reserves to date. There is a terrorist risk near the Somali border and in parts of Nairobi.

The current travel advisory from the Australian government is that only some areas are dangerous, not the whole country. And the dangerous areas don’t hold much interest to the average safari-goer.

Myth 2: Nairobi is “Nai-robbery”
A decade ago carjacking, armed robbery, and mugging were relatively common in Nairobi, earning the city the nickname “Nai-robbery”. But one mayor did a lot of work with the street boys and nowadays Nairobi is just as safe (or risky) as any other big city in the world. Expatarrivals.com says that crime in Nairobi is “opportunistic, unsophisticated, comparable to other world capitals.” The crime rate has decreased each year since 2012 according to Standard Digital.

I have lived in Nairobi for five years now and I have never been physically attacked. One evening, my phone was snatched – but I was walking in the city centre in the evening alone talking on my phone; it was totally my fault. However, everyone who saw the thief chased him and I got my phone back! Nairobians themselves are tired of crime in their city, especially towards foreigners because they don’t want travellers to have a bad experience of Kenya 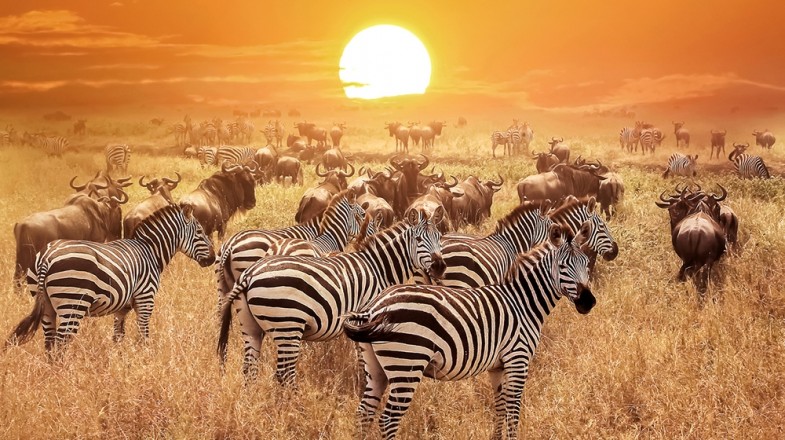 Myth 3: Corruption is rife and foreigners are targeted because they are thought to have more money
I cannot say that corruption is not rife. It is, but as a tourist you are unlikely to encounter it. If you book a full package safari, there will be little opportunity for police or any other official to ask you for a bribe. Tourists are rarely targeted. Foreigners are not an easy target because we tend to ask too many questions and don’t always understand what’s really happening. It’s not in our habit to slip some money in the door handle for the traffic policeman for example. Expatriates who participate in corruption means crime continues unpunished and Kenya’s development remains stymied. The phrase “When in Rome… ” should not apply to bribery and corruption.

President Kenyatta says the right things about cleaning up Kenya’s corruption, but it’s going to take a huge shift. However it’s certainly not a reason to avoid a Kenyan safari!

Myth 4: Tour operators are dishonest and you will lose your money if you pay in advance
Yes, there are some briefcase businesses, but in this age of the internet you can certainly do your own due diligence and avoid being scammed. There are plenty of review

What's the Safest Time for you to Book a Vehicle?