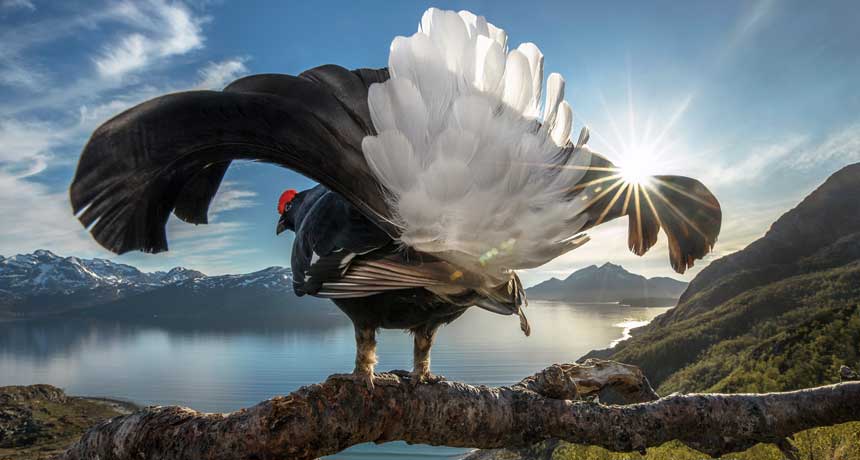 How To Take Award-winning Pictures – A Complete Guide.

Nothing is as easy as writing about something and make it sound easy. Take this for example “Shoot the model with some nice light and make her pose with a natural smile – and you have a winner”. It could be right next to the word “Easy” in the dictionary. If only life was a piece of written advice. Well, fear not – we will get down to business and get cranking with some real-world tips and tricks on how to get great pictures.

First up we need to make sure we have what it takes:

1. Camera 2. Pen and paper (or laptop for the ones who have fear of papers) 3. A friend or no fear of talking to oneself 4. Be ready to plan ahead – the cost is in not knowing what you need 5. Photoshop or equivalent application for editing our masterpiece 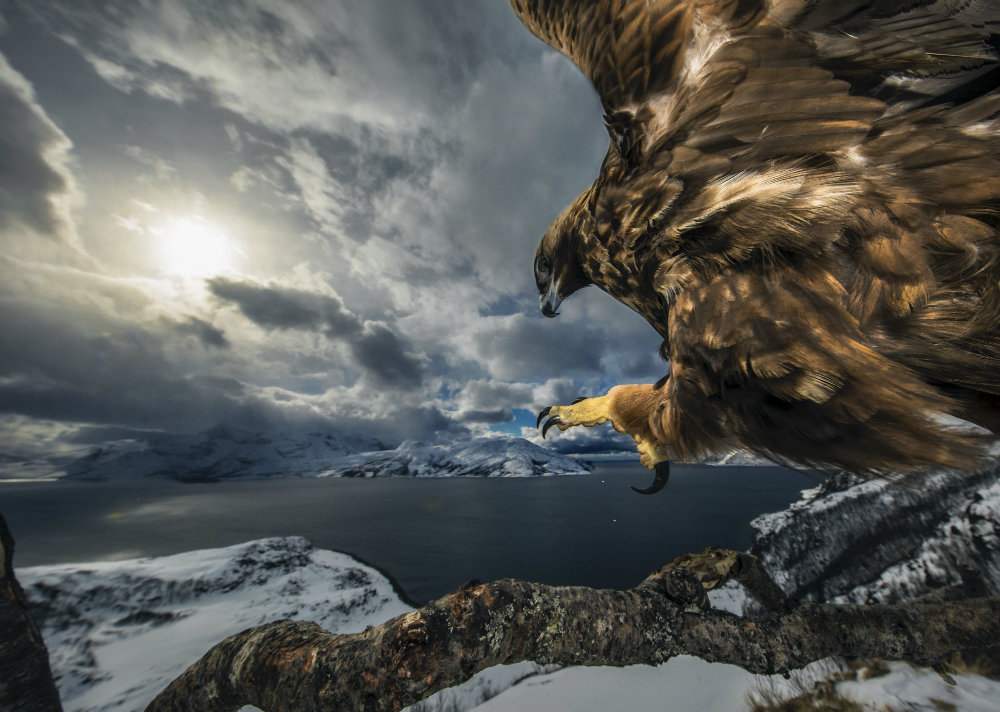 Start with the camera – check if the battery is 100% loaded with juice. If not, put it in the socket that connects to a wall and let that baby recharge while we sit down with that paper and pen. Write down cool concepts – don’t let real life get you down just yet – nothing is impossible at this stage. Right now you are Annie Leibovitz and the world is your oyster. Your imagination is your limit. Damn, I’m starting to sound like that cheap “life-coach” tape stuck in the tape deck in the garage. But truly only the imagination is the limit here. Let it out. If you need the inspiration to think about contrasting subjects – a giant in a classroom or a colorful leaf in a black and white photo. Don’t fall for the temptation to surf the web. The web is your enemy right now – can you spell unoriginal? Don’t feel bad if you can’t I’m just trying to make a point. There are gazillions of similar images on the web and you are not in the business of adding to the list and become a gazillion and one. Let the concepts grow on you, take one paper and use it to draw some figures, see potential angles for the image. Try another – is that even better? Cool, go with that. Call a friend – a good friend that is ready to help out for no pay. Tell him/her your idea. Do you get the response you want? If not invite the friend over to help out with, now you might have (in your mind’s eye) a football-team of rhinos standing in a pretty line to buy lemonade, high noon, from a bossy little girl with freckles and a Leia hair due.

(Amazing how everyone thinks of that exact image huh? Do you think I’m going to shoot you down with your crazy concept? I’m not. Let’s use this example to see how it could be executed.

For this image I would use:

* 1 camera with a wide lens * 1 masquerade mask of a rhino head (a few dollars at tops if you give them the right to use the image one-time-only in the store) * 1 American football dress * A Suburb in the summertime * A girl with long hair (camera facing her back, over her shoulder where we see the lemonade table and the queue) * A table with a bowl of lemons and a pitcher. * A tripod * Photoshop

Put a guy (that friend you always help move but who never got around to help you move is prime for this job) in the mask and the football gear. Get the table and lemonade ready where it should be. Walk around holding up the camera or thumb and index finger in a rectangle until you find the perfect angle. Put the camera there on the tripod. Make that sucker stand against wind and hurricanes with a big rock or something. Direct your assistant (that is the first friend you called – you might need to call him/her “creative director” but that’s cool) to put things where you want them. Now you need to carefully put the camera in Manual mode and find an exposure that works in the whole image. If the sky is in the frame, you might take just one “ok” exposed frame of that and let the sky be over-exposed in the rest. But keep that “sky” frame! Take a picture of the “front” rhino where he gently puts a coin in the girl’s hand and she is holding his glass of delicious lemonade, with her other hand, teasingly far away until he pays up. Make sure your happy with that frame as it is the most important one. After that, direct your rhino friend to step one step back and hold a new pose, then one step back, and so on until you have a long cue of very hot (as in warm) rhinos standing in the queue. Give the guy in the suit a pizza, thank the girl, pack up your table and go back to wherever you keep your computer. Open your RAW-files in Adobe Camera Raw (or your choice of RAW-processing application) and make the same “development” on all the pictures.

Then open them all as layers in the same photoshop file. Put the First image (with the rhino-player giving coin) at the bottom, take the second in line and put it in 50 opacity – and start masking around the bottom layer. When the mask is top-notch put layer in 100% opacity again. Keep doing this until you have your Multi-award winning picture. Mask in the potential sky-frame. Done. total cost? Not more than 70 bucks. And you have an award-winning image. The real cost would have been 25 guys in Rhino/football gear. With photoshop we eradicate that need but get exactly the image we want. There is no cost to developing photos – all you need is your brain, your hands, and some time to practice the pitch in the mirror before entering the costume store.